Housing compound Conjunto Muribeca is located in the town of Jaboatão dos Guararapes, within Recife's metropolitan area, and is one of the many popular compounds built in the 80's through social program COHAB, created by the federal government of the time and financed by Banco Nacional de Habitação (BNH - National Housing Bank). It consists of 69 buildings, each of them with 32 small, even and standardized apartments. At the beginning of the 2000s, a crack in one of the buildings triggered a stir in the lives of tenants. A court order determined that all the buildings be interdicted, which meant that thousands of people would be removed from their homes. Currently, Caixa Econômica Federal (former BNH) is supposed to fix damages. The process is now under provisional execution, and it seems that the final solution will be to actually tear down the buildings and offer tenants monetary compensation. The thing is, the buildings aren't the same from the time they were built. Hundreds of tenants built houses in the units' hollow spaces, creating a sort of extension of the apartments. Most of these houses were built by the young generation that grew up in the buildings and started families this way. Some of the occupations are also businesses that belong to residents of the buildings. As it happens, the court order did not consider these constructions, be they of residential or commercial nature. Besides, the process of reconstruction has already caused the demolition of some of the neighbor houses, and others are at risk of demolition, which is affecting hundreds of families. This is all because the company that was hired to demolish the buildings claims to need a safety margin of 6 meters, which threatens about 384 homes. We started to assist the community in 2014, when we were called by "Somos Todos Muribeca", one of the local movements that emerged from the conflict. As follows, our efforts were primarily towards finding legal and political ways for the situation of those people - and that of other tenants from the houses next to the buildings - were recognized by the courts. This way, we began assisting the community and the movement in Residents' Assemblies, public hearings in the Federal Public Ministry, articulations with public defenders (Defensoria Pública da União), as well as in hearings and articulations in the House of Representatives and in Jaboatão's City Hall. After a lot of pressure and with tremendous support from Defensoria Pública da União, the city administration decided to donate a piece of land, and Caixa Econômica Federal will finance the construction of Conjunto Habitacional Muribeca 5, which will include the families that any closer than 6 meters to the buildings that are to be demolished. The community, however, is well aware of inconsistencies in the counting made by the City Hall and is taking action so that all families are endowed. 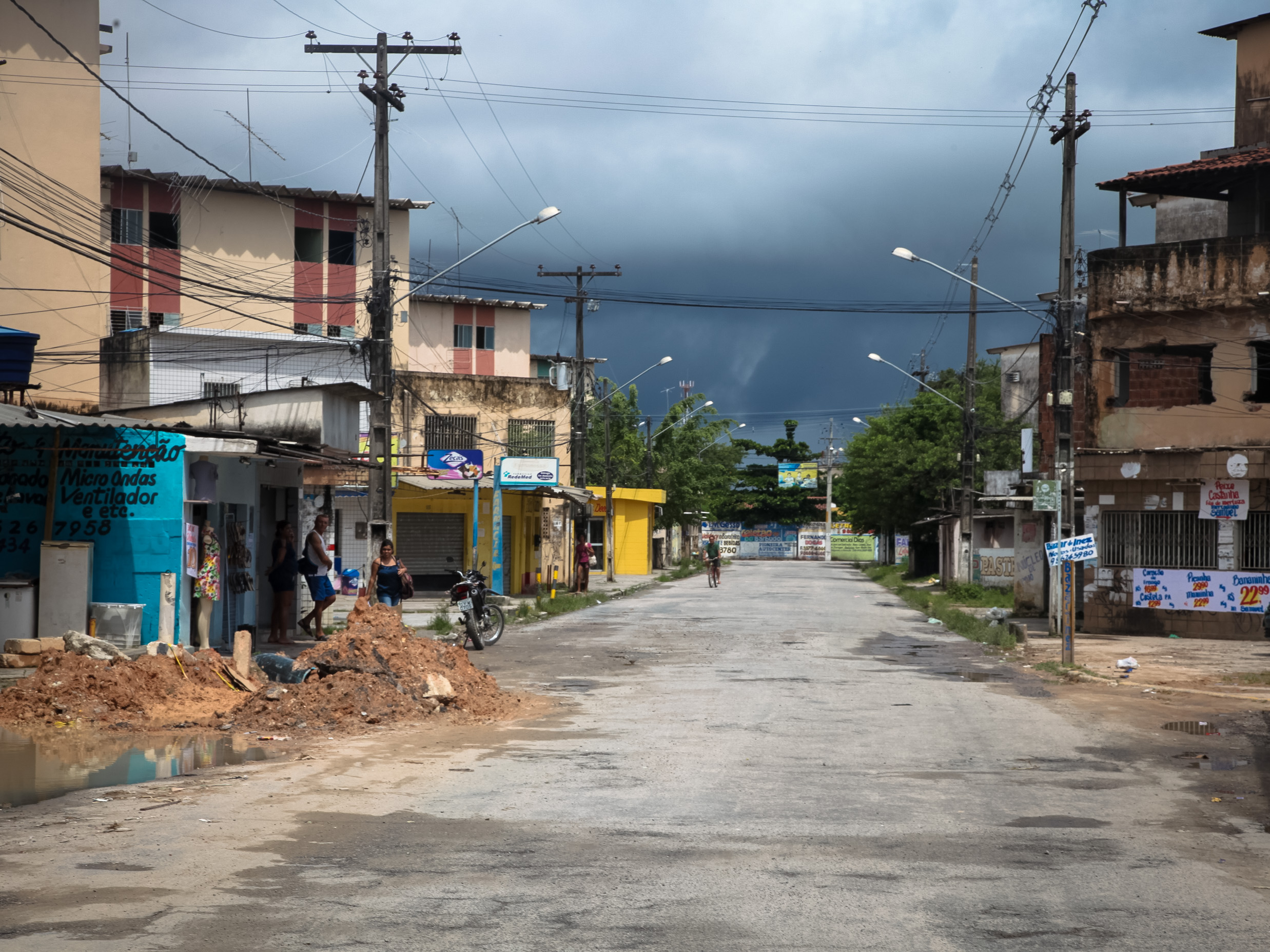 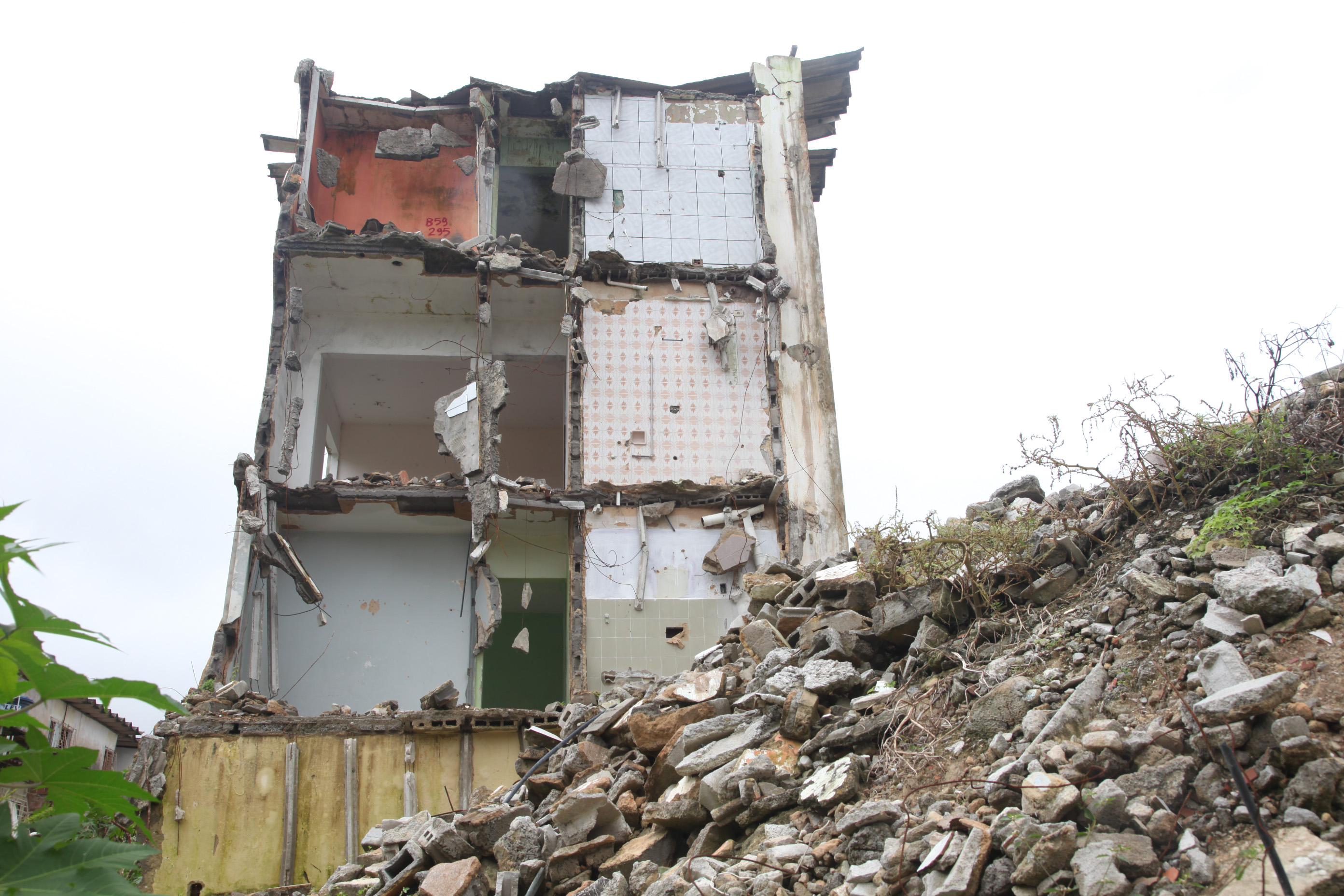 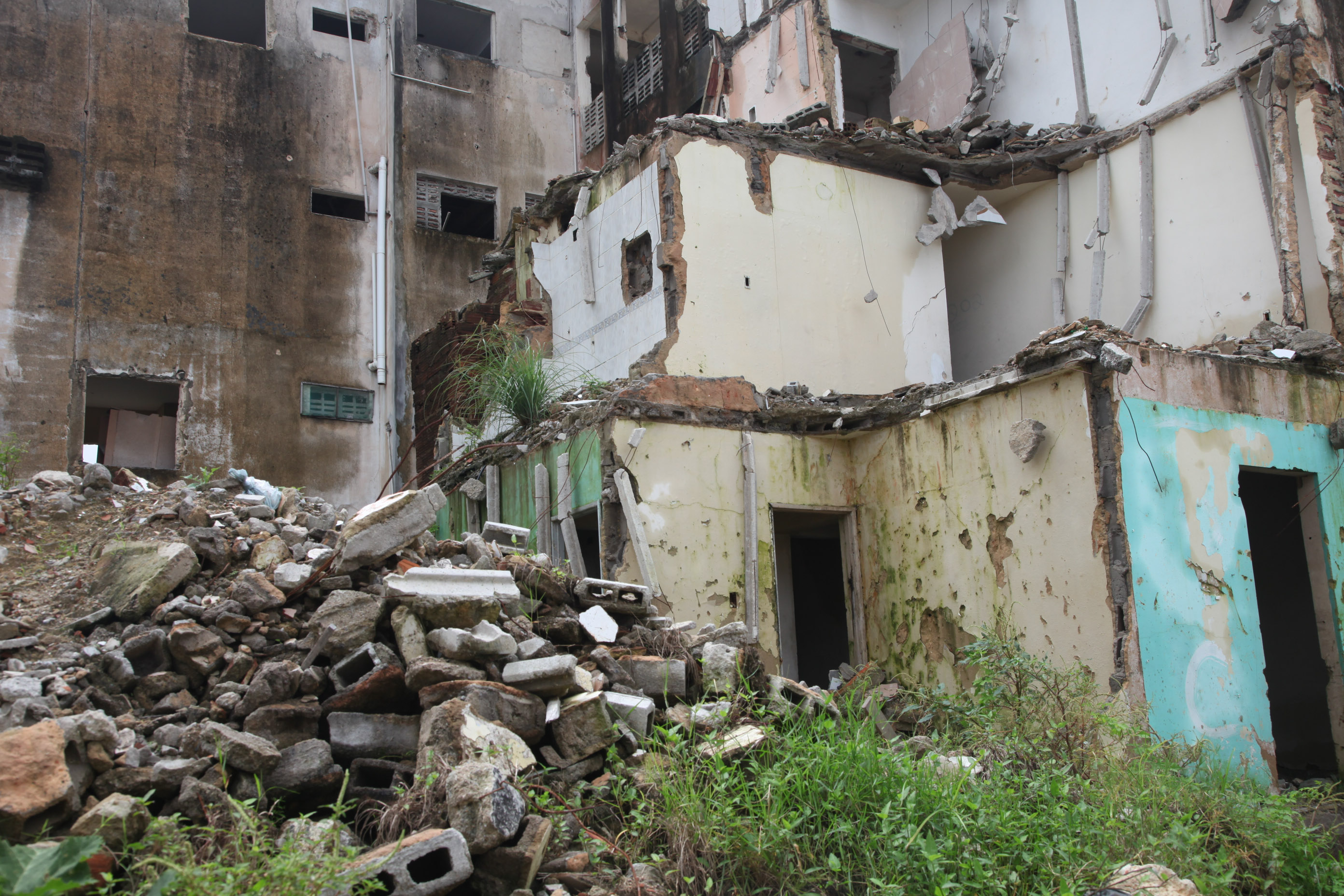 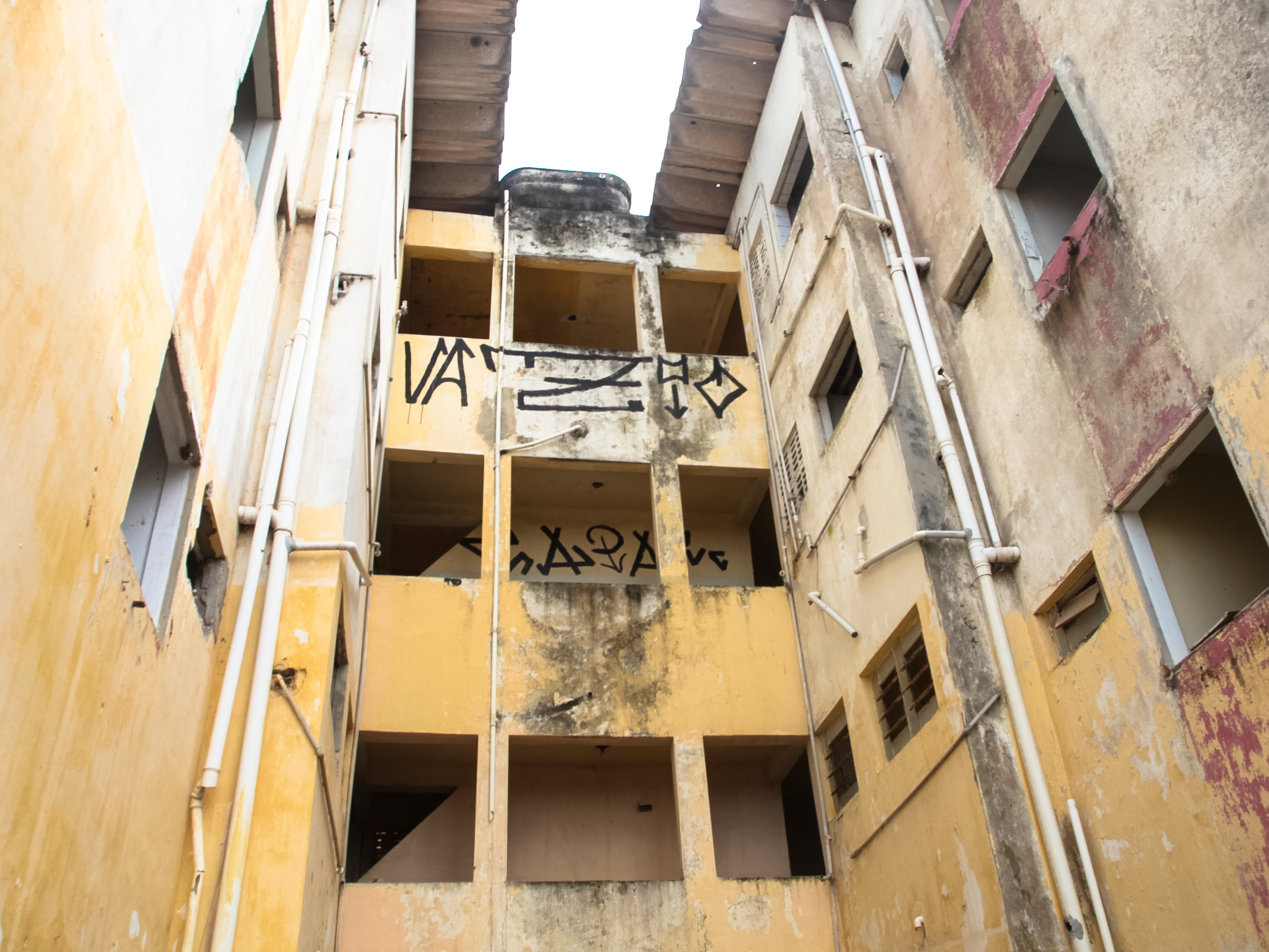 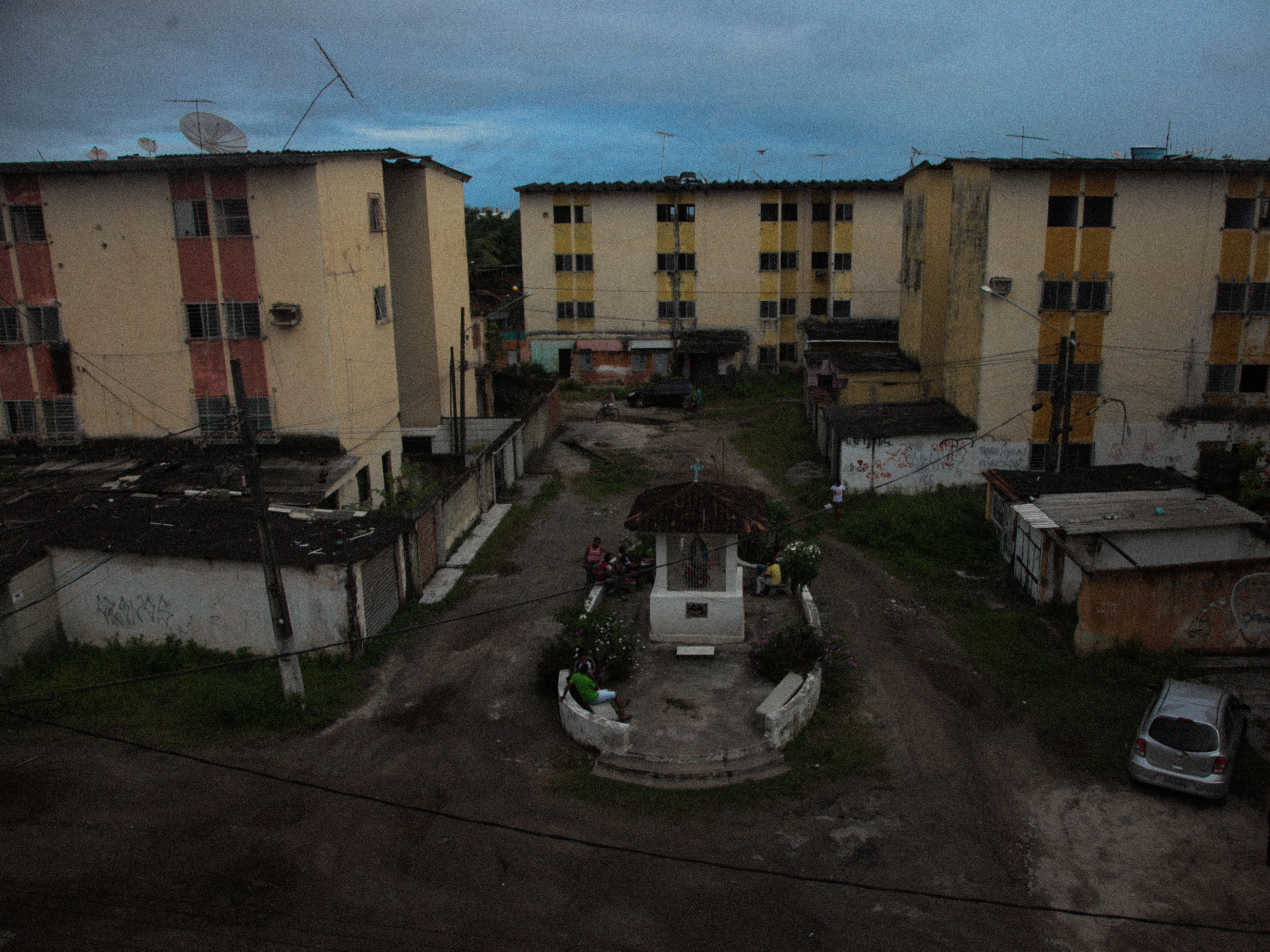 Thank you! Your message has been successfully sent.
Error! Something went wrong. Please try again.